Before Rowing. My Clinker Putt-Putt Lifeboat Trip from Harrison Lake, Down the Harrison and Fraser Rivers to Hollyburn Sailing Club. 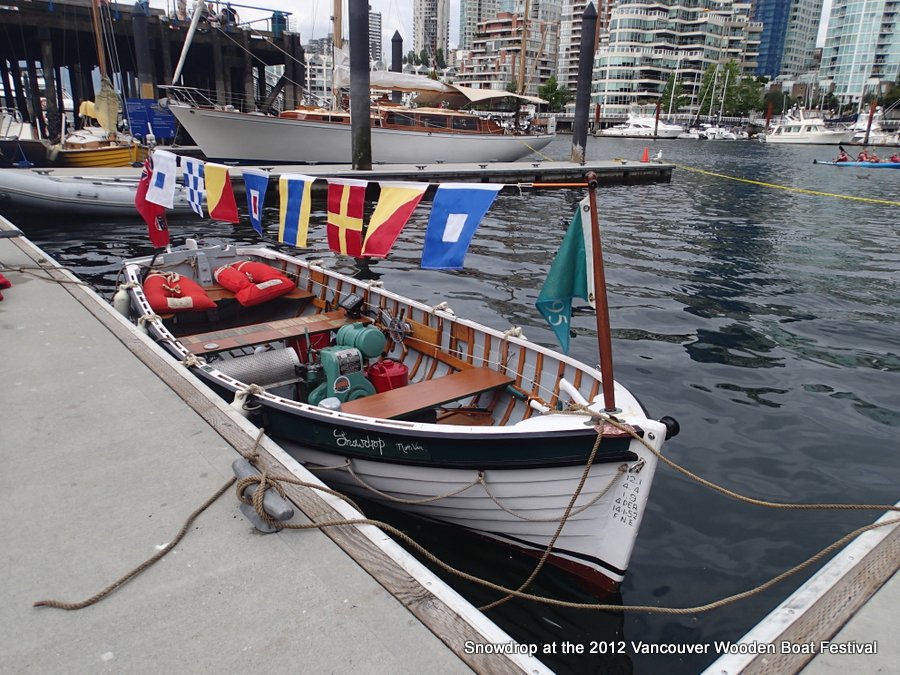 I wanted to go down the Fraser From Hope to the Hollyburn Sailing Club, but river conditions kept me from using my wooden clinker lifeboat “Snowdrop”.

I tried to put “Snowdrop” in at the launch in Hope.  The river level was too low to use the ramp.  The water level at Harrison Lake was high enough to launch there.  The trip went from Harrison Lake, down the Harrison River to the Fraser, then down the Fraser, out the North Arm and across English Bay to the Hollyburn Sailing Club in West Vancouver.

During the trip, the Fraser in spots was very shallow (less than 10″ deep) and I was afraid that I would bend the prop shaft or propeller.

I build Gwragedd Annwn so I could float all the way down the Fraser without worrying about bending a prop.  Weather conditions have so far prevented me from going on the trip from Hope to Hollyburn and the next window is the end of August 2013. 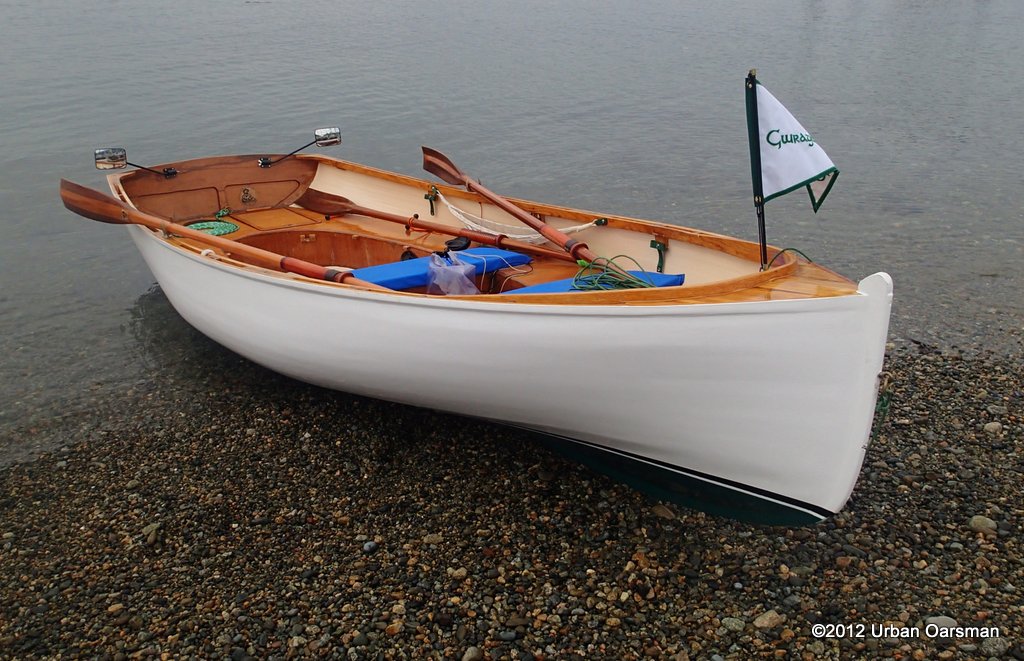 This  animation is the intro for a slide show of the Harrison Lake to Hollyburn trip I made April 21st & 22nd, 2011.  Here is a link to “Snowdrops Epic Voyage”. 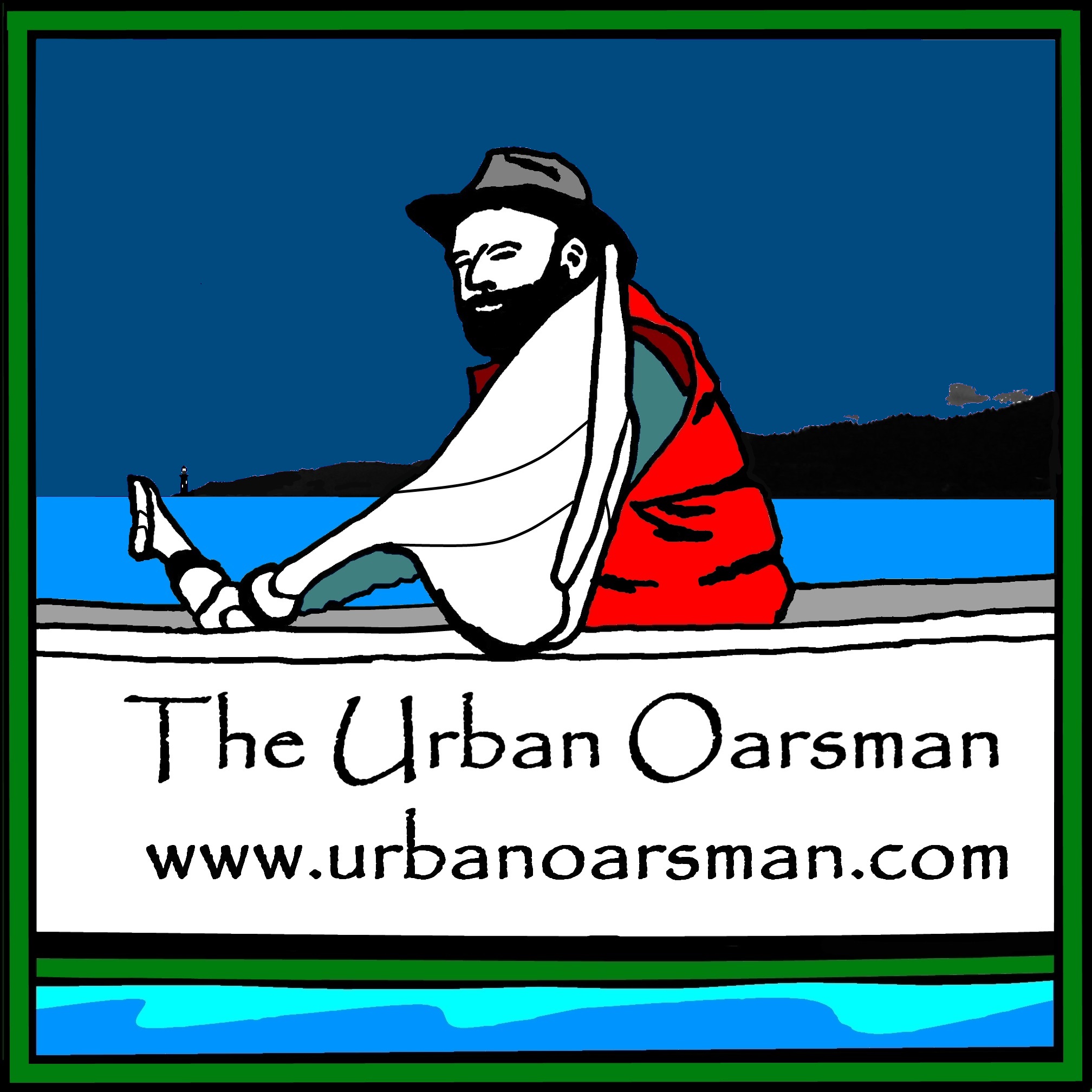